After operating her first Chick-fil-A in a mall in Edison, New Jersey, Brynn (then Gilbreath) met a really cute mall cop named Mike Albretsen. They married in 2007 and 7 months later, Brynn and Mike moved back to Brynn’s hometown of Florence, AL to be the owner-operator of the Chick-fil-A Florence. Their two children, Rane and Mac followed shortly thereafter and they have been a fixture in the community ever since. They are actively involved in everything from Florence Brazilian Jiu-Jitsu, Highland Baptist Church, Florence Rotary Club, to Shoals Scholar Dollars and Safeplace. 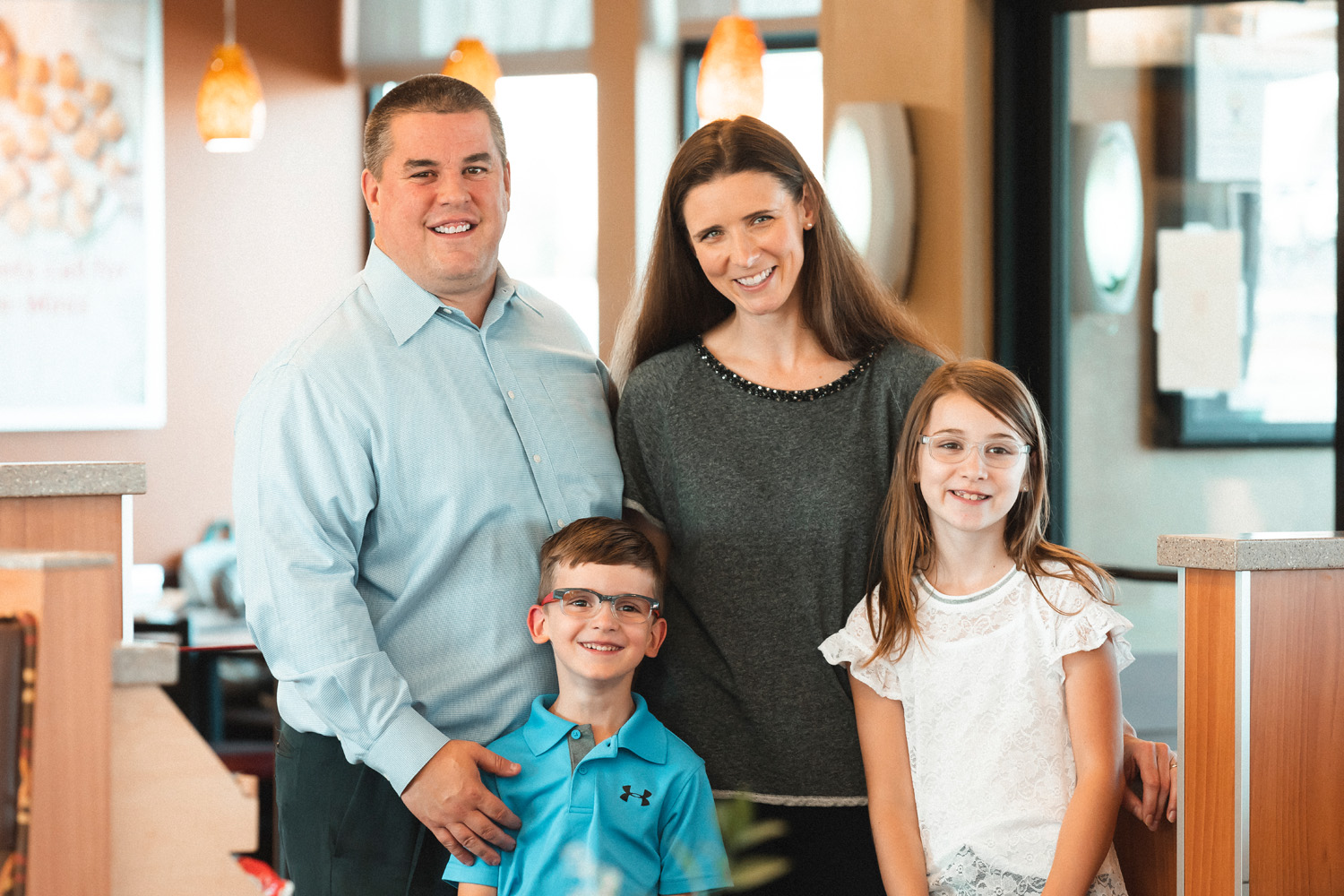 Chick-fil-A Florence wouldn’t be what it is today without the amazing men and women who selflessly serve others every day. 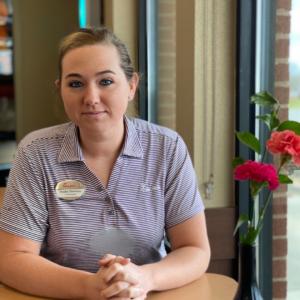 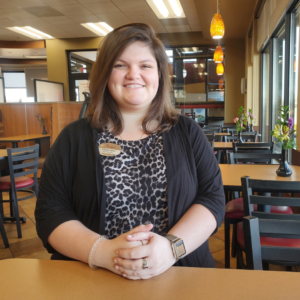 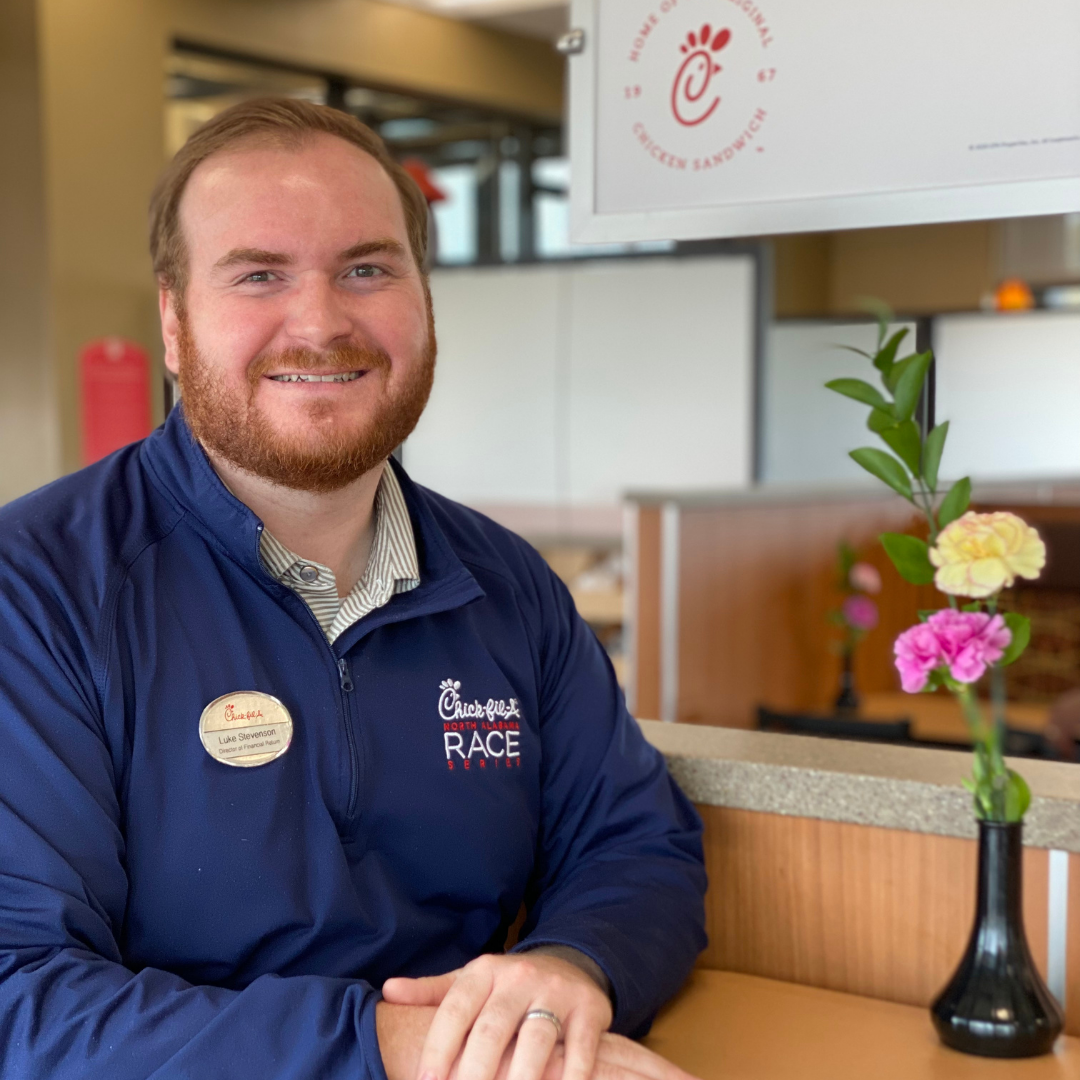 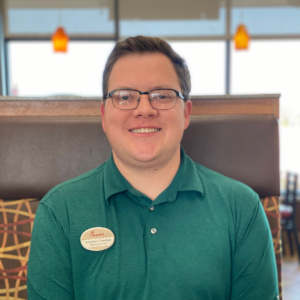 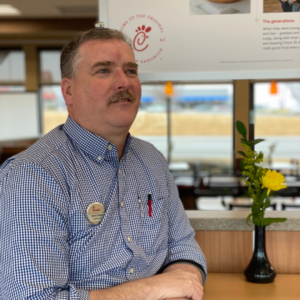 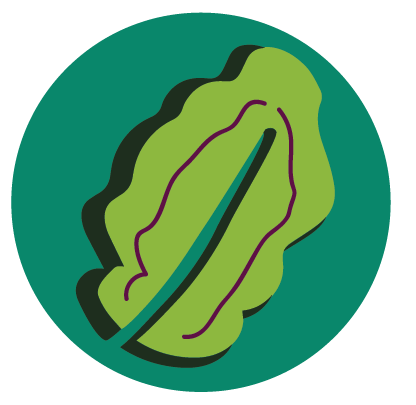